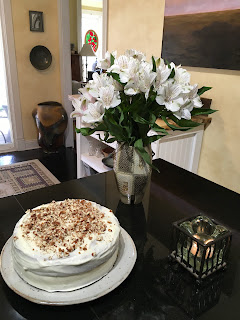 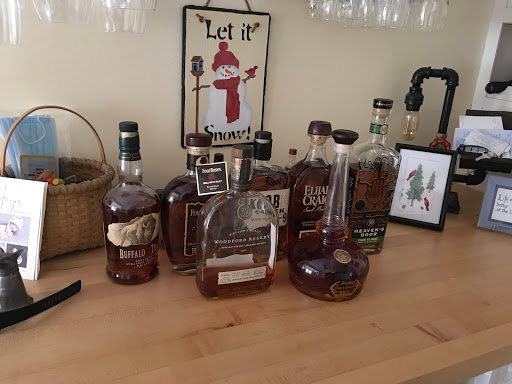 Taxes delivered the same day the IRS announced they are extending the deadline until May.  Have another drink and happy they are done and delivered.
Teaching myself photography via youtube.
More ass sitting and computer work but the website is updated and new work has been added! 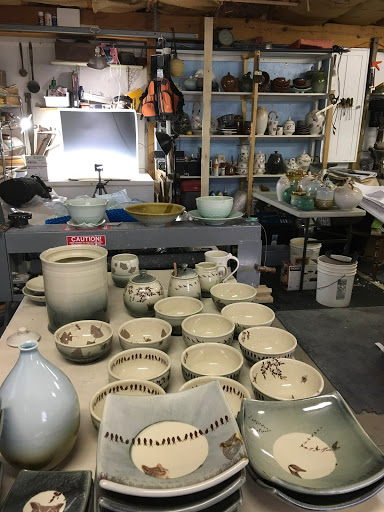 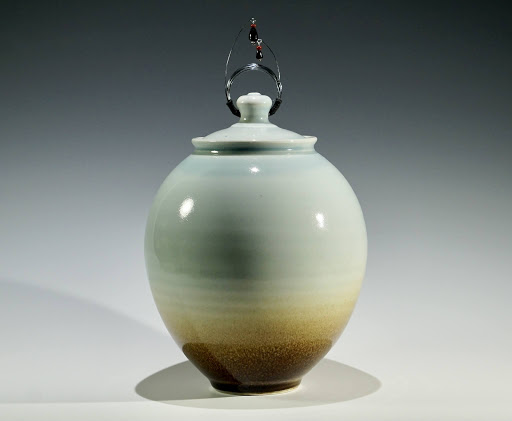 In other news; made bone head mistakes in the studio last month and glazed two kiln loads in the wrong glaze.  Sometimes there are no words.  Tried to save them all and came up with this abomination.
I thought about hammering it all but decided to have a studio sale the first week of June.  There will be a mark down table and seconds table along with the good stuff.  Time to clear stuff out!  If you surround yourself with crap, you're just going to make more crap! 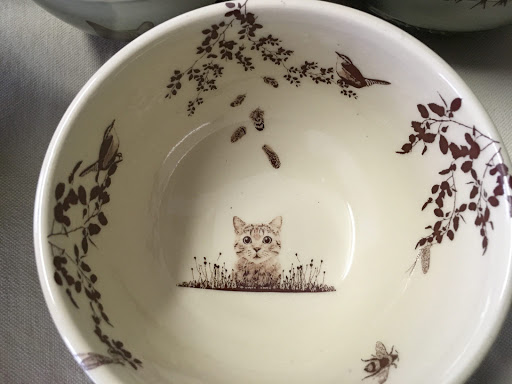 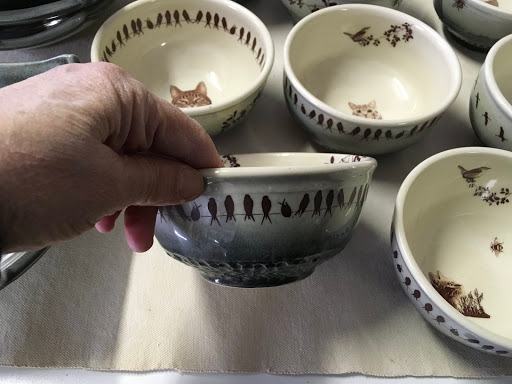 Bought a critter spray gun and love it!  Never going back to my old HVLP gun! 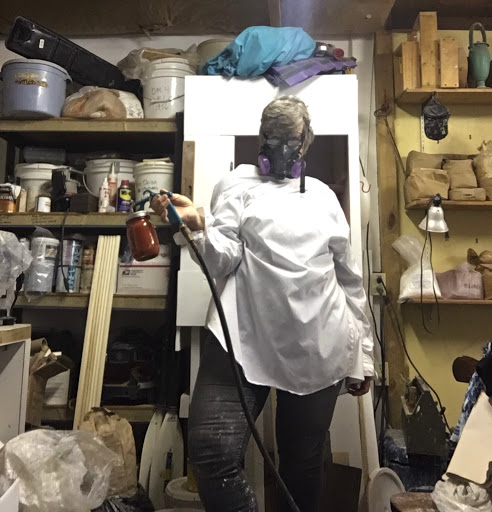 cashed in my egg money and change jar and bought some new workout shoes for $26, because I am cake eater. 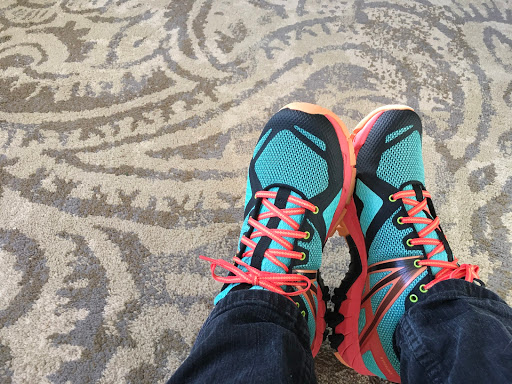 and that's how 2021 is starting out.......
OH and my kids texted yesterday; Did you get your stimmy?  (cool kid speak for stimulus check)
No idea and the only thing I could come up with:
because I am that old! 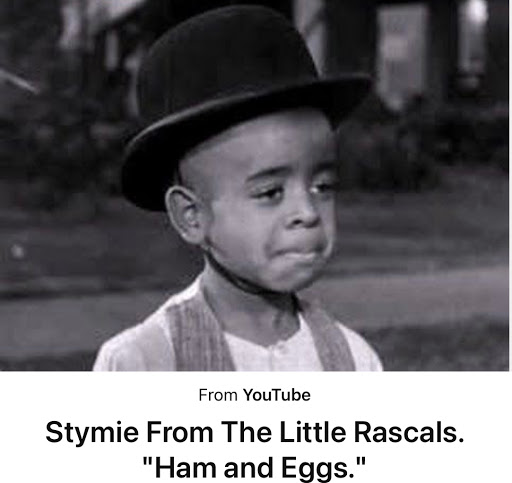