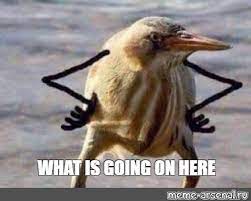 Does it feel like the wheels are coming off?  Mine came off a couple weeks ago and I have no spare in the trunk.   Burning brighter then the beat of Putin's war drums is the collective light of the world coming together to fight this megalomanic.   As I have watched spineless politicians in this country bow and kiss the ring of a defeated president golfing at his dacha in Florida; there is a shining light in Volodymyr Zelensky, president of Ukraine.   The US sent a message asking him to evacuate Kyiv, his response is one we want to hear, the world needed to hear: "I need ammunition, a not a ride!"  We have seen him in combat fatigues having coffee in a bunker with his troops.  The Russian Federation has a GDP of $1.7 million, about the same size as Texas ($1.6 million).  And now knowing that little tidbit, how do you feel about Texas?  So why are the bullets still flying after 5 days?  And the asshole in Belarus needs to go to a time out in his bunker too!  This blogger stands with the people of Ukraine and the hope for peace! 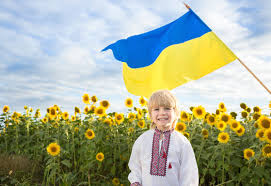 So in the midst of waring worlds, escalating prices from war and inflation, chip shortages, masks vs no masks; a few more observations have to come light as I tried valiantly to fill a final order in the studio.  One of those orders you think is going to be a cake walk, done in a couple weeks and delivered.  You would already be spending the money on that automatic chicken coop door so you don't need to drag yourself to backyard each morning at 0-dark-thirty to let the girls out.
Reality?  BaHaaaaa! 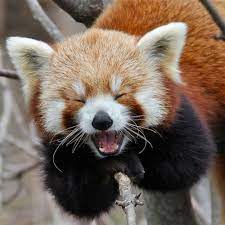 We met mid December, they ordered 6 lights and explained I would not start the order until January with a delivery date of March 1st or the end of Feb.  No problem.  The order was for 6 carved porcelain lights for an awards program by a Woman's Center at a community college.  (things for me never go well at this particular community college)  Then on January 7th they emailed and wanted to double the order; 12 carved, wired and labeled lights, argh.   Plenty of time...... until I threw myself down a flight of steps January 21st and became a disabled potter doing 2 hours of PT each and everyday except Sunday.
I had made lamps back in the day and paid a guy to wire them.  He died.  Started looking for parts and a new guy who might be able to wire these and I lost days.  Went to my local electrical supply store to see if they had any insights.  The guy behind the counter was great.  Pulled all the parts, showed me how to wire them and then I asked how much is this going to cost per lamp?  Around $15 without the bulb. Again queue the BaHaaaa! NO!  Called another place: National Artcraft an hour down the road.
They had a Christmas Tree Kit!  Remember those?  My Mom had one or two or three and I am a hater but I only need the wiring!  Kits are $8 and included the bulb and they didn't know anybody who could wire them.  What happened to old retired guys who putter in the garage and basement?  Oh ya, that would be us now! 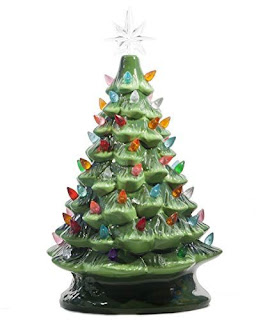 So I ordered a dozen, drove an hour down and an hour back and picked them up.  Followed the diagram, easy peasy, easier than wiring my kiln or the kitchen.  The kit came with a tubular edison bulb, 40 watts and heated the porcelain hot enough to fry an egg or burn your hand and start a fire.  First word my brain bubble shouted: LIABILITY; you just took the top layer of skin off your hand. Crap!  Then some of the lights needed a 1 1/2" pipe nipple and the kit came with a 1" pipe nipple.  Key the crying in the studio and my knee hurts. 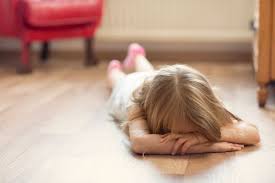 Off to the electrical place, nothing.  Off to all the big box stores, nothing.  I had the illusion I would just drive to a store and pick up parts. Drove home and looked on Amazon, everything.  Needed a few rubber washers, nobody has those in stock!  I remember, before Covid and Amazon, walking into a hardware store and pulling out drawers of washers, nuts, bolts etc and an old guy who knew where every single washer was in the store and handed it to you and it was a couple cents.  C'mon I am not that old!  Brick and mortar stores have nothing!  I needed a blade cutter for my Fiskars paper cutter.  I alway got it at the local art supply store, nope Amazon!  I am now very suspect that Jeff Bezos introduced Covid and supply chain issues.  He needed a bigger yacht. So much rage against the machine!  So back to National Artcraft, turned in the light bulbs and picked up felt bottoms for the lamp bases.
Now the plaques that need to go on the front of the lamps.  Back to my local hardware store, which I love.  They have strips of brass in a corner of their basement, the basement!  My knee doesn't bend to get down the steps so I did them on my butt and the old guy waited at the bottom.  It's thin, flexible and can be cut easily.  Decided to pick up clear sticky backed labels (Staples still has those) to go over the brass.  Stood back and looked hard, well don't those just look like crap.  They looked great on paper and in my head.  Execution, awful!  Laid in bed going over and over all the possibilities while I iced my knee after physical therapy or tried to fall asleep.  I live in the same town as the label giant, Avery Dennison.  They make gold sticky backed paper.  Perfect.  Out of stock!  Everywhere except some little hobby store in Dearborn Michigan.  They could ship (7-10 days) for $10 plus the cost of the labels ....... $30.  NO!  for 3 sheets of gold paper.
Found an upscale paper store an hour away that had one pack of gold backed sticky paper for $8, not Avery but would work with a laser printer.  I'll be right there.  It worked.  Back to the big box store to figure out which light bulbs would work best.  The first bulbs I bought looked awful so back to the returns and try CF tubular bulbs, $40.  I bought them as I just didn't care anymore. 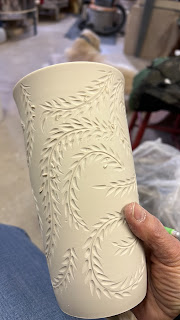 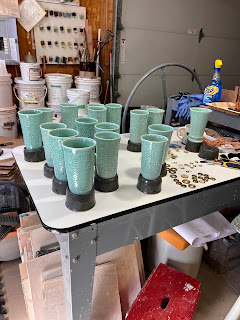 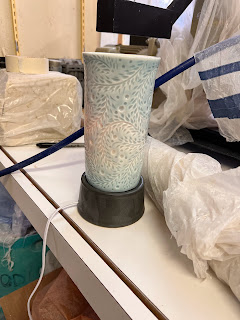 I thought I would order boxes, plain cardboard boxes.  We have three cardboard box manufacturers in Cleveland.  I called all three.  Nope we don't make them anymore, you have to order them and you can't pick them up, we can ship them to you in a couple weeks.  I have now ordered from Amazon so much and expect things to show up on my doorstep the same day or the next day this was completely unacceptable.  However three years ago this would have been completely acceptable.  So I am origami wrapping these and they are going in a brown kraft bag.  They are being delivered on Tuesday morning as I have an MRI scheduled today.  Stay tuned for that update; being drop kicked into the medical profession one more time.
I lieu of all this madness and current physical challenges I have decided to close the studio.  This has been a true wallop upside the head as I really cannot walk or stand and it has been over 30 days of rigorous PT, laser treatments and Dr visits, I am sucked dry and frustrated.  My family is off for birthday festivities in AZ. mid March and it has become very apparent I cannot make the trip, physically.  Decided its best to heal up and we will get together in May for a graduation.  I go out to the studio and just wander around.  I listen to audio books and don't even know what I listened too.  I'm not quite ready to sell off all my equipment but it's gonna be awhile.  Can one re-invent a 40 year old business?  And honestly does the world need pottery as it falls apart?  Planting stuff makes a lot more sense than making stuff.
For now I go forth to PT because.......... 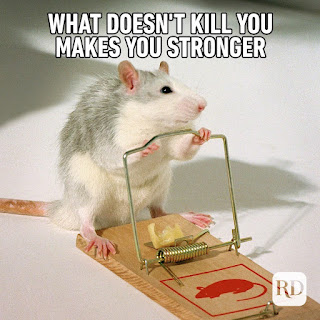 and tomorrow I will post my rage against the medical machine ........